Calculation of Weight (mass), Velocity and Energy of falling Hailstones

This Calculator serves the calculation of weight (actual: mass), fall velocity (near the ground) and the released energy of hail­stones hitting the ground or an object depending on average diameter, shape (drag coefficient) and density of the hail­stone, as well as air density.

For the density of the hail­stone and the air density, as well as drag co­efficient assumed values are already filled in (can be changed), the average diameter of the hailstone has to be indicated.

Background to this Calculator

The density of clear ice has got a value of around 0.9 gram per cm³. But hail­stones often have al­ter­na­tely layers of clear ice and such with white ice, which contains more air and has a lower density.

The assumed value for air density of 1.2 gram per cm³ applies for standard conditions near the ground in low altitude.

A sphere has a drag coefficient of 0.45, but hail­stones are more ovally often and do not always have a smooth surface (in extreme cases the surface can be even jagged - especially with extremly large hail­stones).

>> Calculator for velocity and flow rate of flowing waters 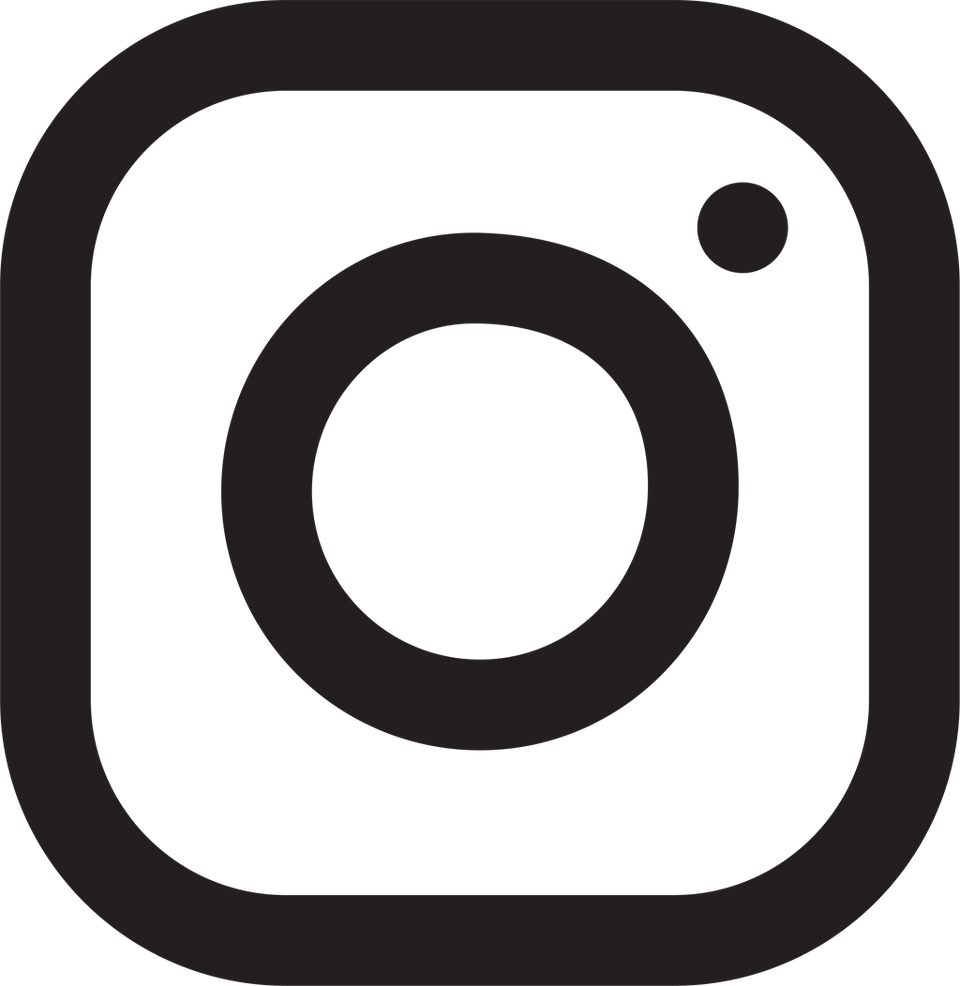